The Indian market posted its biggest fall in four months on September 24. The S&P BSE Sensex fell by more than 1,000 points while the Nifty50 breached 10,900 levels.

The index is trading near crucial support levels so a technical bounce back could be in the offing but for bulls to take control, the Nifty50 has to surpass 11,200 levels.

Stocks like Apollo Hospitals bucked the trend and rose more than 7 percent while Bajaj Finance, and Tata Motors fell more than 6 percent each.

We have collated views of experts on what investors should do when the market resumes trading on Friday, September 25:

The stock has rallied more than 18 percent in September. On September 24, Apollo Hospital registered a fresh all-time high of Rs 1,974. Despite extremely weak market conditions, the stock not only maintained positive momentum but rallied over 7 percent, which is broadly positive.

The important thing is the volume activity, the incremental volume activity post-breakout clearly indicates high chances of a further uptrend from current levels.

On the daily and weekly charts, the stock has formed a strong promising price volume breakout formation that indicates that the bulls are dominating the price action.

For the breakout, the stock has to trade above 1,870 and 1,850 would be the key level to watch. The overall chart structure suggests that if the stock sustains above the same then the breakout continuation texture is likely to go on up to Rs 2,150.

Tata Motors: Rs 120 should be the make or break level for positional traders

The stock has been consistently forming a higher bottom series formation. The formation suggests that the stock is in a strong uptrend and this wave is likely to continue in the medium term.

Currently, the stock is witnessing profit-booking. In this month so far, the stock was down near 15 percent.

Nevertheless, the medium-term texture of the Tata Motors is robust and any meaningful correction should be an opportunity for traders to add long positions near support levels.

Moreover, the stock is trading near 200-Day SMA and near the important retracement level of 123.

For the next few trading sessions, 120 should be the make or break level for positional traders and if it sustains, we can expect a continuation of the uptrend towards 140. A close below 120 may increase further weakness up to 110.

Bajaj Finance: Level of Rs 3,200 should act as an immediate hurdle

Post strong uptrend, the rally from 2,000 to 3,700. Currently, the stock is witnessing price correction. The consistent selling pressure between 3,500 and 3,700 price zones clearly suggests that the bulls prefer to book profit near 200-Day SMA.

On the daily charts, the stock formed a lower top formation and is trading well below the 200-Day SMA, which suggests high chances of further weakness.

In addition, in this month so far, the stock is down over 16 percent and it has formed a strong Bar Reversal candle, which indicates the price correction wave is likely to continue in the near term.

However, in the short term, momentum indicators suggest that the stock is in the oversold zone and a quick pullback rally is not ruled out if it trades above 3,200.

For the next few sessions, Rs 3,200 should be the trend deciding level. If the stock trades below the same, we can expect a correction continuation wave up to 2,900-2,820.

On the flip side, 3200 should act as an immediate hurdle for the Bajaj Finance – the strong possibility of a quick pullback rally above the same is not ruled out. 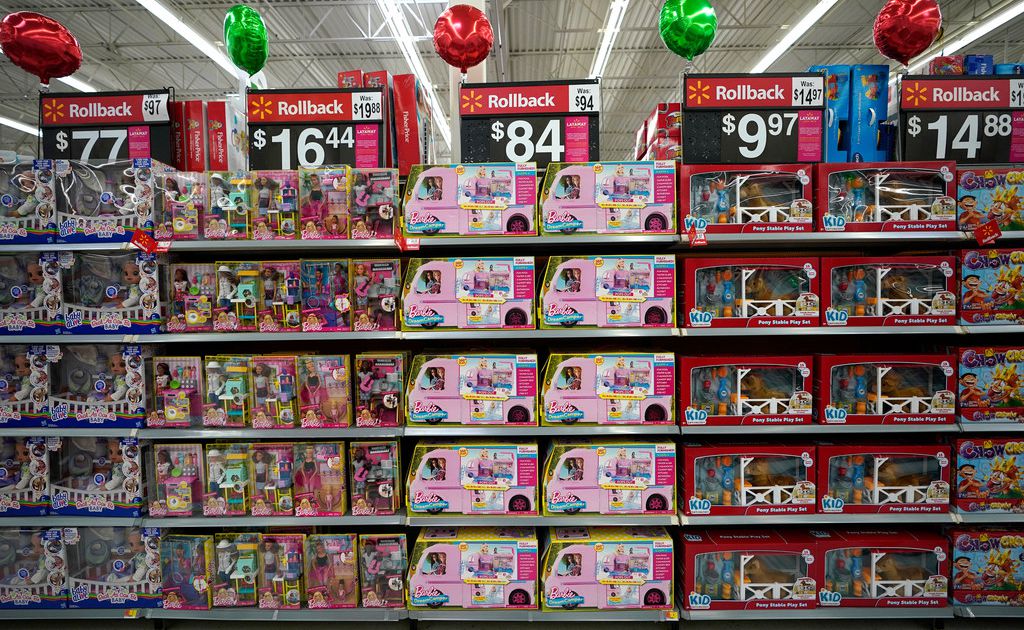