Mike Morhaime, the cofounder of Blizzard Entertainment, has launched a new game company called Dreamhaven, and it has established two new game studios: Moonshot and Secret Door. The Irvine, California-based company is a pretty good clue that Morhaime and his wife Amy Morhaime weren’t quite done with games when they […]

The Irvine, California-based company is a pretty good clue that Morhaime and his wife Amy Morhaime weren’t quite done with games when they left Activision Blizzard in 2018.

Mike will be the CEO of Dreamhaven, while Amy will head operations. They have hired a number of (mostly former Blizzard) industry veterans to help run their studios, which will work on separate games. That’s an ambitious startup, as working on two games at once is a handful. But it’s not without precedent, as Harold Ryan’s Probably Monsters startup in Seattle also has two studios working on two games at once. What makes the Morhaimes’ company unique so far is that they’re funding it themselves.

In an interview with GamesBeat, Morhaime said he and his wife are funding the venture themselves because it’s important to control the destiny of the company in its early stages. After spending 27 years turning Blizzard into one of the biggest companies in the game industry with more than 4,000 employees in the Blizzard division of Activision Blizzard, Morhaime finally left at the end of 2018. 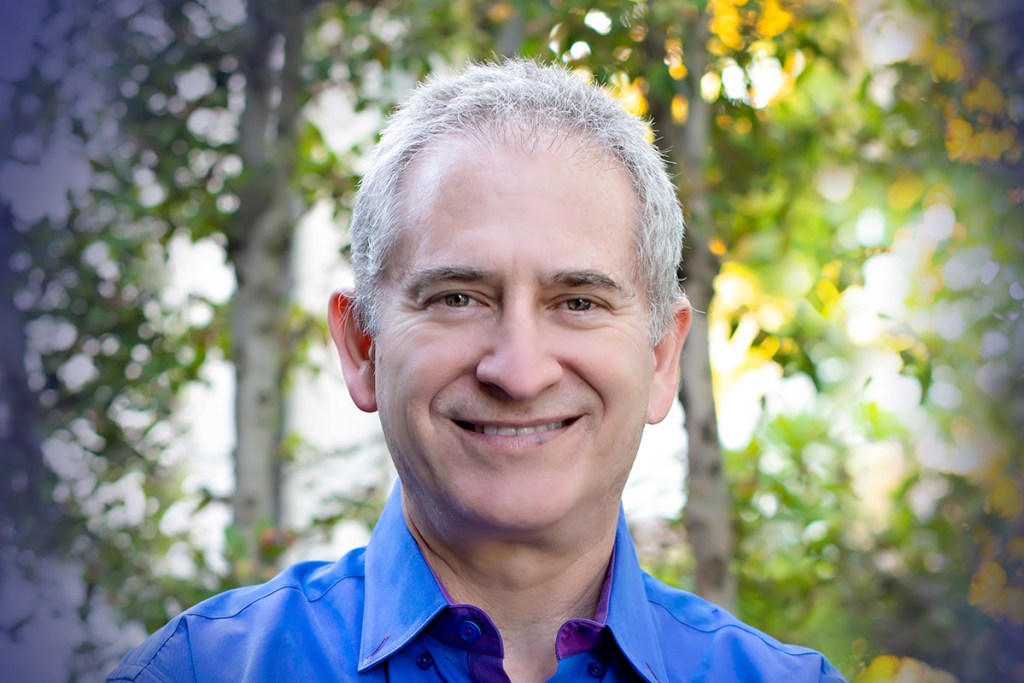 Above: Mike Morhaime is CEO of Dreamhaven.

“My wife, Amy, and I were working at Blizzard and left at the end of 2018,” Morhaime said. “We didn’t have anything planned. … We’re going to unplug and take a bunch of time off to travel. We actually went to the HomeStory Cup in Germany for their StarCraft II tournament. We took our daughter.”

They wanted to talk to a lot of people about what to do next, and they didn’t know whether they wanted to stay in gaming or not. They started with a blank sheet of paper. Later on, they ran into Jason Chayes, the former Hearthstone executive producer, and a group of ex-Blizzard people who were starting their own studio. They joined together to try to create “something really special,” Morhaime said. 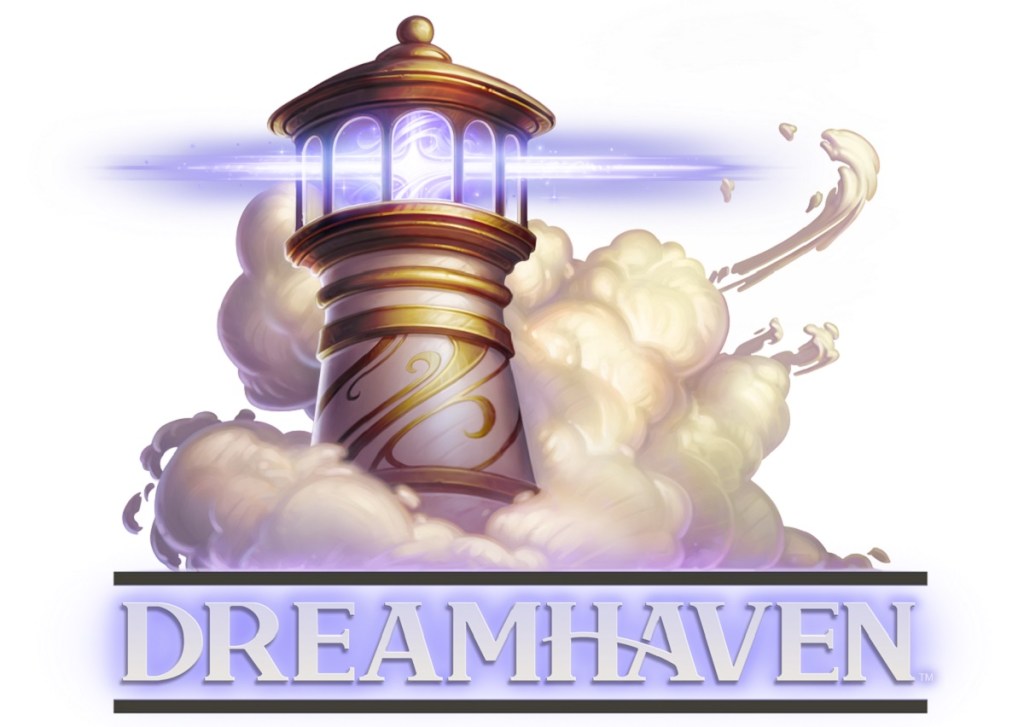 Above: Dreamhaven aims to be a beacon for the game industry.

So far, the company has 27 employees across all three entities, and it’s hiring more staff. The artwork on the company’s homepage combines aspects of both fantasy and science fiction, but the company isn’t yet saying what games it is working on, nor is it talking about genres. But it is working on a familiar model, as it closely resembles the way Morhaime ran things at Blizzard, with an emphasis on quality, iteration, and giving creative staff enough time

“We’re almost trying to create a haven for creators who want an environment that is development friendly, values product, and player experience over short-term financial pressures,” Morhaime said. “We believe in the power of gaming to bring people together and as an escape of the unpleasant things that reality can bring. In that sense, it’s a haven as well. We like the imagery of a lighthouse as a beacon, and that inspires us because we hope that Dreamhaven can be a beacon of hope to others in the industry who share our values and philosophies. There is a better way of approaching business and game creation that can work and be sustainable and be a lot of fun and yield positive results.”

“They can make the games they are passionate about,” Morhaime said. “They’re in control of their destiny and hopefully feel like they have the best of both worlds: the entrepreneurial spirit, the stability and resources that often only larger companies can provide.” 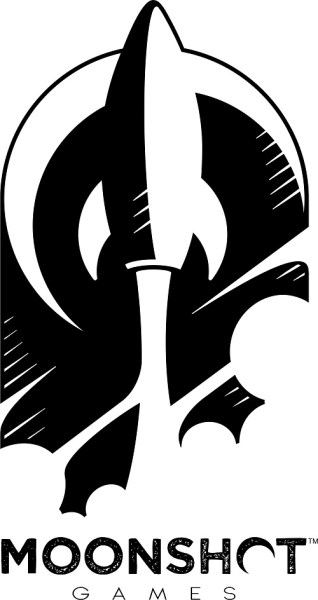 Above: Moonshot is one of the studios of Dreamhaven

Moonshot’s leaders are Jason Chayes, Dustin Browder, and Ben Thompson. Chayes was previously an executive producer at Blizzard Entertainment, where he worked on the Hearthstone team. He also worked at Electronic Arts and Disney.

Browder’s 25-year career includes roles as the game director for StarCraft II, Heroes of the Storm, Command & Conquer, and The Lord of the Rings. Thompson’s credits include creative director for Hearthstone and art director for the World of Warcraft trading card game, with additional credits on Dungeons & Dragons and Magic: The Gathering. Moonshot is also home to a team of seasoned developers who’ve worked on some of gaming’s most popular franchises.

Chayes left Blizzard about a year ago after an 11-year stint there.

“I had been working on a project there with a team that, like sometimes happens, ended up not moving forward,” he said in an interview. “That created this opportunity to take take a step back and I ended up taking some time off just to kind of reflect on what I wanted to do next.” 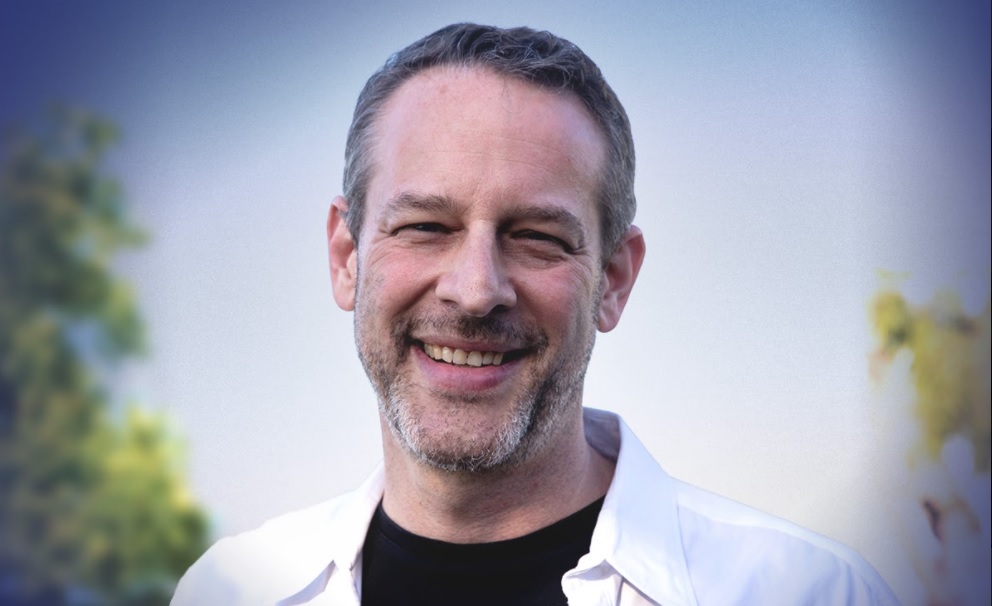 Above: Jason Chayes is a leader of Moonshot at Dreamhaven.

He said the idea of a startup had been percolating with him. Another partner on the team, Browder, also decided to leave. So they began discussing a studio and Chayes had dinner with Morhaime. They talked about joining forces.

“I just have tremendous respect for Mike as a values-driven leader, somebody who really had a lot of courage to accompany his convictions,” Chayes said. “And so the idea of working with him and getting this off the ground was the best of possible worlds.”

The team is a little bigger than Secret Door, but it isn’t planning on growing to huge numbers.

“There is something a little bit magical about being a size where we can get everybody together into a room at one time and really talk about what are we trying to do,” Chayes said. 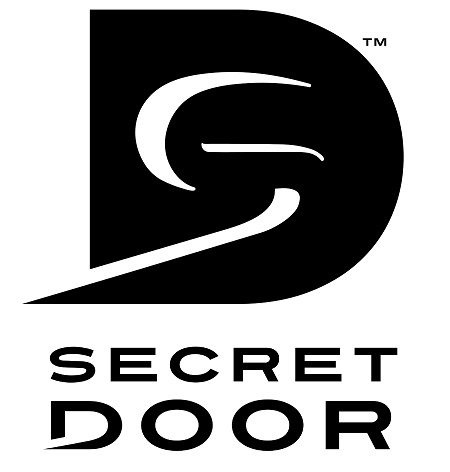 Above: Secret Door is a studio of Dreamhaven.

Dreamhaven’s second game studio, Secret Door, has a leadership team of Chris Sigaty, Alan Dabiri, and Eric Dodds. Sigaty’s roles have included executive producer on Hearthstone, StarCraft II, and Heroes of the Storm, as well as lead producer on the original Warcraft III. Dodds was the original game director of Hearthstone and veteran game designer on World of Warcraft and StarCraft. Dabiri has filled both technical director and game director roles and has worked on Warcraft III, StarCraft II, and Heroes of the Storm.

Sigaty was at Blizzard for almost 24 years, working closely with Chayes on games like StarCraft II: Wings of Liberty. He left Blizzard at the end of 2019 and to devote some time to family. He also talked with Morhaime and Chayes.

“I was familiar with Mike’s values,” Sigaty said. “In the 24 years [of his career], the things that stood out to me were moments where we were working on projects, and it was unclear whether we needed to push forward and just get something out or push the date back and get to the greatness. Mike led the way making tough decisions, to the point where he was allowing enough time for the greatness to form and get it to the quality that it needed to be.”

As I wrote in my story on the 25th anniversary of Blizzard, Morhaime and cofounders Allen Adham and Frank Pearce had a focus on quality from the very beginning of the company. In their very first game, they decided to take some feedback from Interplay’s Brian Fargo and essentially redo their game.

That kind of meticulous devotion to quality carried on as a Blizzard core value for decades, Morhaime told me in an earlier interview. Secret Door has about eight people now. The team wants to stay small but have enough people to get the job done, Sigaty said.

Games on the way 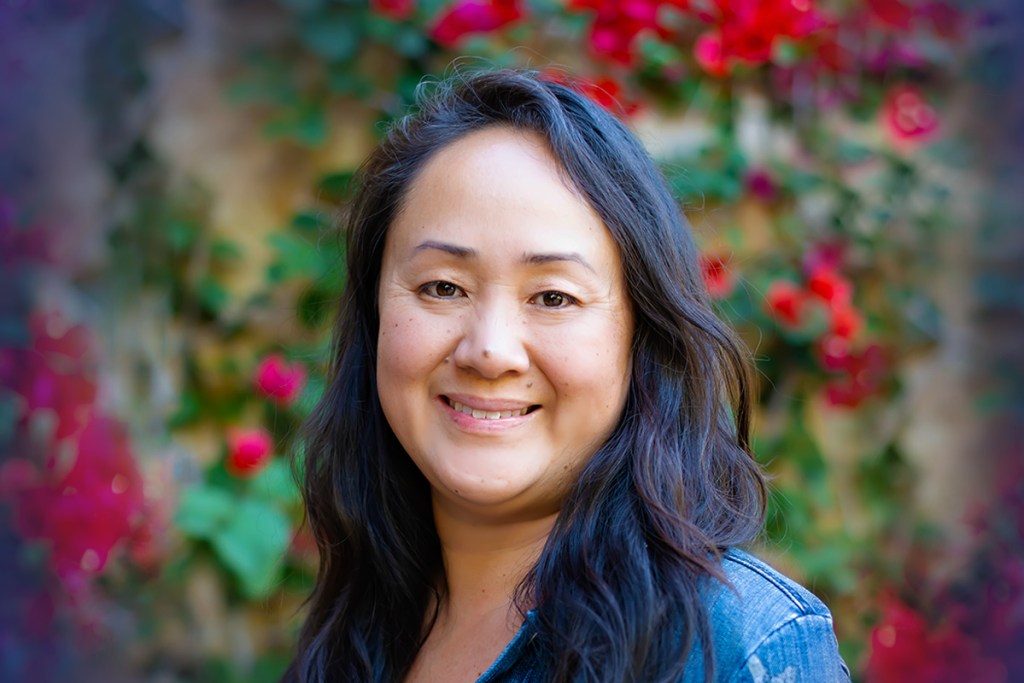 Morhaime said the parent company will be opportunistic about how many studios it will set up and how many people will be in each studio. In the future, he expects to obtain more funding.

“We’re not in a hurry to go out and get funding because the most important thing is to make sure we retain control over the company’s decision making,” Morhaime said. “When we do go out and seek investment, we want to be aligned in terms of vision and values.”

But the plan is to pull together a shared vision on the different projects and make decisions based on that. The studios haven’t taken any game platforms off the table or zeroed-in on any just yet.

“It’s important to create an environment that can sustainably cultivate creativity and innovation and unlock the potential of these talented teams,” Morhaime said. “We felt that was something that we could do. In talking to Jason and some of the other folks, we felt like there was this window of opportunity that we had to do it now.”

Don’t expect to hear about game announcements anytime soon, as it’s early on. But the company wants to stay closely connected with players, as they did at Blizzard.

Eventually, the company will have an office in Orange County, California, but that depends on the nature of the pandemic in the future. 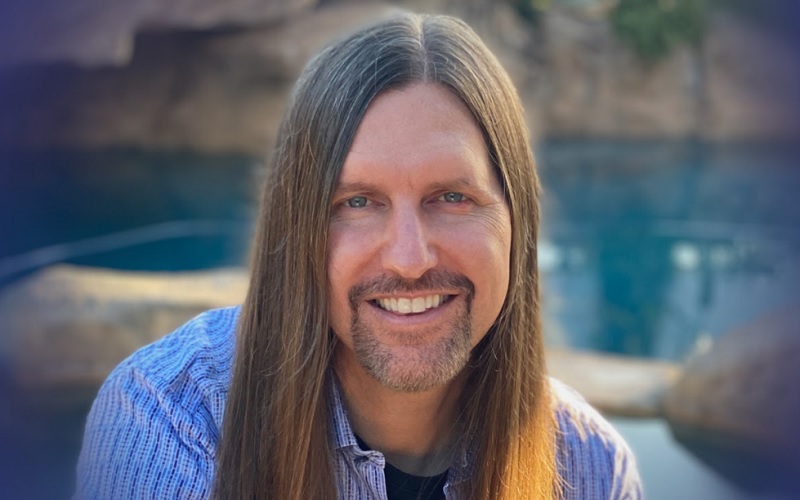 Above: Chris Sigaty is a leader of Secret Door at Dreamhaven.

The leaders of the company loved their time at Blizzard, but they’re not talking much about their exact reasons for leaving. Asked if they had some unfinished business, they all assented.

“I think it was probably difficult for all of us in different ways to leave,” Morhaime said. “I was there nearly 28 years and a big part of my identity was really wrapped up in Blizzard. It did take me quite a long time to separate myself from that. But we also love gaming. We love the community, and we believe there is a great opportunity to use technology and entertainment and games to bring people together in a new way.”

He added, “Especially with the pandemic. People are so separated from each other for such a long time. That has highlighted how powerful gaming is as a way for people to bond with each other. So I feel there is more that we have to do and express.”

Sigaty said he could relate to that.

“It’s similar to what Mike said. All I’ve known in my professional development career was at Blizzard,” Sigaty said. “I have been so fortunate to be part of what happened there. But is this a fluke? I refuse to believe that. These are the things that go on in your head. Who am I now? That’s part of what has driven my decision to do this.”

And Chayes said, “I had a tremendous amount of fun during my time at Blizzard and many friends who are still there. But is there unfinished business? There are more things that we’d like to do. There are more stories to tell, more games to make, and a need to figure out what developers and publishers look like in the future. This is an opportunity to build a company.”