Honolulu, Hawaii, Nov. 23, 2020 (GLOBE NEWSWIRE) — Over the last 30 years, David Nikzad has invested in over 100 companies. David’s philosophy is simple, “Today a startup, tomorrow a giant.” This idea inspired him to create Sleeping Giants.   David has seen startup ideas that were ridiculed and ignored grow […]

Honolulu, Hawaii, Nov. 23, 2020 (GLOBE NEWSWIRE) — Over the last 30 years, David Nikzad has invested in over 100 companies. David’s philosophy is simple, “Today a startup, tomorrow a giant.” This idea inspired him to create Sleeping Giants.

David has seen startup ideas that were ridiculed and ignored grow into billion-dollar companies. Some of the biggest companies, including Google and Facebook, were initially dismissed by investors. That made the founders of these companies seek unconventional financing methods.

Some Startups Fail To Materialize Because Of a Lack of Capital

It is sad when a promising startup fails to materialize because of a lack of capital. This is something that David Nikzad doesn’t want to see.

Some people have bright ideas. However, they don’t have wealthy relatives who can fund them or lack the collateral to obtain a business loan. Through his new investment firm, Sleeping Giants, David Nikzad will help entrepreneurs and startups to get the capital needed to start their businesses.

The goal of Sleeping Giants is to fund America’s next great startups. Sleeping Giants also hopes to mentor the next generation of entrepreneurs.  David Nikzad understands that 9 out of 10 startups eventually fail. He has worked with hundreds of startups, and he knows what works and what doesn’t as far as startup success is concerned.

David understands that not every startup is going to be a home run. Some ideas take time to materialize. He always advises startup founders to have some patience. It can take months or even years for a new business to be profitable.

The #1 Reason Why Startups Fail

Anyone who has a lot of experience in the startup world, such as David Nikzad, will tell you that most startups fail because of financial problems. Money is always the elephant in the room.

Sleeping Giants will not only provide capital to new businesses. It will also help struggling startups with much-needed financing. A fresh infusion of money can give a new lease of life to a startup on the brink of collapse.

Startups Also Fail for Other Reasons

Having sufficient capital is not a ticket for startup success. Other reasons can lead to startup failure, including unrealistic expectations, partnership disputes, poor leadership, hiring the wrong people, and lack of market demand.

David Nikzad recognizes that providing capital is not enough to facilitate startup success. That is why Sleeping Giants will also offer mentorship for startups. This will help entrepreneurs to overcome non-financial reasons that can lead to startup failure.

David Nikzad considers himself a serial entrepreneur. He finds it hard to recall all the businesses he has started in his life. From an early stage in life, David remembers that he was always engaged in entrepreneurial activities.

He started his first startup before he joined college. From there, he was launching startup after startup. Some failed while others succeeded. Along the way, he learned valuable lessons that he hopes to share with budding entrepreneurs.

He might have invested in different areas, but if there is one area he is passionate about, it is health and wellness.

David is concerned about the increasing rates of cancer, heart disease, and other diseases. He is worried about the prevalence of mental illness because over 300 million people worldwide suffer from depression, and over 240 million people are addicted to alcohol.

Through his wellness brands, David hopes to improve the health of the general population and create opportunities for investors to make some money.

Over the last few years, David has mainly been interested in investing in businesses that focus on wellbeing. He even started Orthogonal Thinker Inc., a company that focuses on psychoactive compounds and whole plant products.

The Next Big Thing

Sleeping Giants is the next big thing in the world of startups. For more information, visit https://www.sleepinggiants.com/. 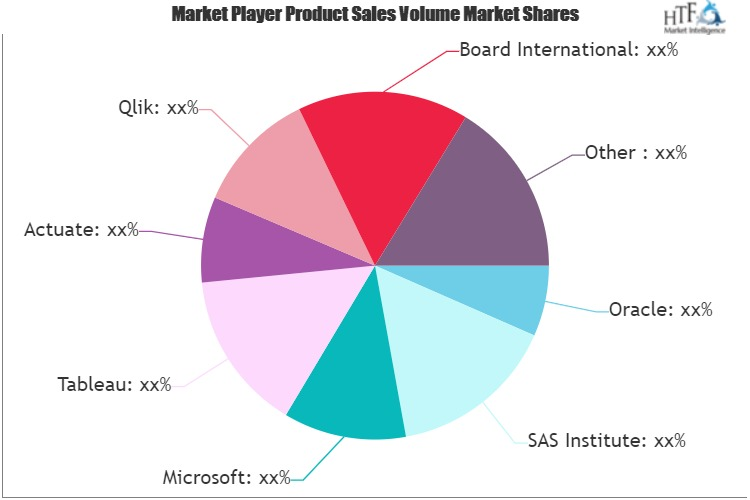