“What gets financed, gets built,” said Ryan Riordan, co-author of the report and Associate Professor at the Smith School of Business. “This is the heart of the financial sector’s role in helping Canada achieve a more competitive, climate-smart economy.” Responding to a foundational recommendation from Canada’s Expert Panel on Sustainable Finance, this report represents the first critical effort to close the knowledge gap around the scale of Canada’s low carbon investment opportunity. To grasp the competitive advantages of a lower carbon economy, and avoid the increasingly salient costs of inaction, we have to mobilize the capital that will underpin our transition, explains Riordan. “Public and private investors need a solid grasp of that investment horizon. That’s the starting place: a sound and rigorous analysis that shows how and where capital needs to flow.”

Using Canada’s 2030 global climate commitment as the goal post, the report estimates that a ten-year investment of $128 billion, or an average $12.8 billion annually— the annual equivalent of 0.6 % of Canada’s 2018 GDP—is necessary to set Canada on a carbon-competitive path. The report also concludes that a significant portion of this investment can be drawn from private sources, and that blended finance approaches will be key to achieving success.

“Investment dollars are already flowing and will increasingly flow in this direction. The opportunity and imperative to spur low-carbon innovation—leading to jobs and growth—is abundantly clear. The global investment community has never been more aligned on this fact.”

“As we plan our economic recovery in the face of a global pandemic, it is imperative that we apply a lens of financial resiliency. What this report reveals is that the scale of investment required to transition our economy is achievable and governments need not shoulder the burden alone. The private sector has a significant role to play as we too shoulder the costs of inaction.”

“The tools of sustainable finance provide a significant opportunity to draw in the private capital necessary to shift our economy over the next decade. Yes, this is critical for meeting our climate commitments. But it is also critical if we want Canadian firms and made-in-Canada technologies to successfully compete and capture market share as the global economy moves even faster in this direction.”

– The Institute for Sustainable Finance will launch the research in a joint event with Canadian Club Toronto on September 30th from 12-1 pm, featuring diverse perspective from finance, insurance, academia and the oil & gas industry. RSVP to the webinar here.

Mon Oct 5 , 2020
Stocks ended lower Friday after President Donald Trump said he tested positive for the coronavirus and the U.S. added fewer jobs in September than forecast. The Dow Jones Industrial Average, which had tumbled on the news, ended down 134 points, or 0.48%, at 27,682, the S&P 500 declined 0.96% and […] 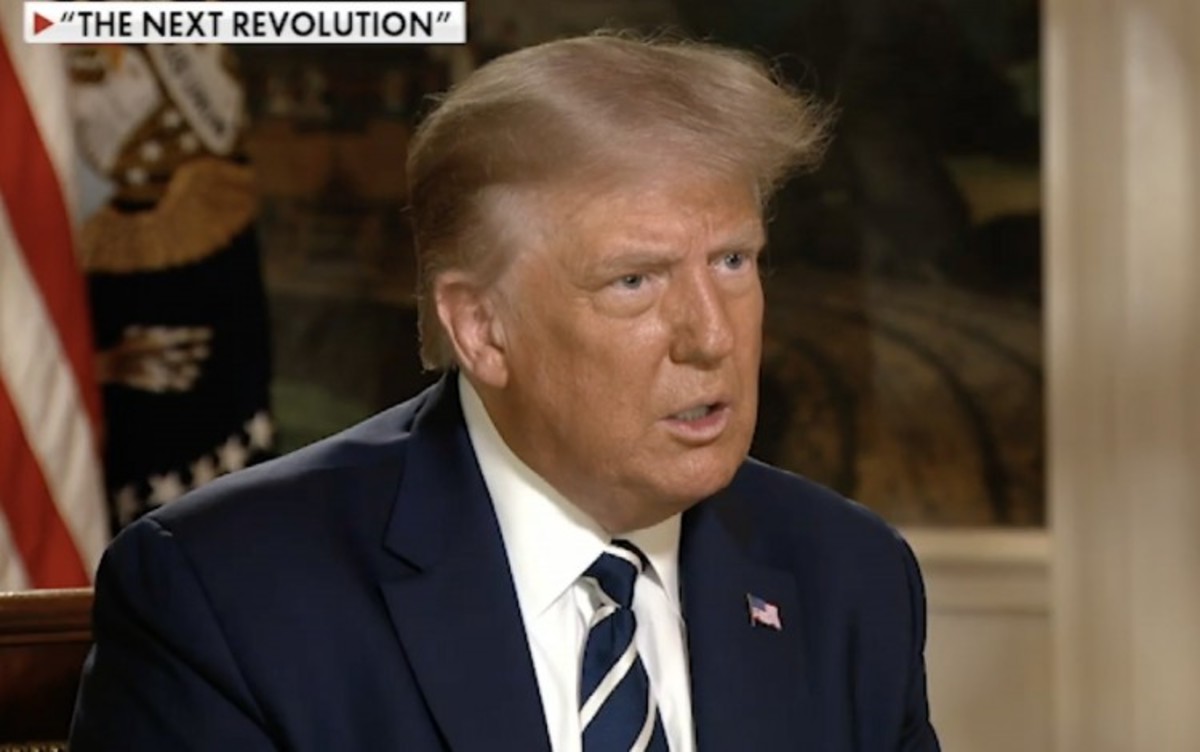