Major Australian insurer Suncorp will end any financing or insuring of the oil and gas industry by 2025, adding to the group’s existing ban on support for new thermal coal projects. Load Error The insurer revealed on Friday it had already stopped insuring, underwriting or directly investing in new oil […]

Major Australian insurer Suncorp will end any financing or insuring of the oil and gas industry by 2025, adding to the group’s existing ban on support for new thermal coal projects.

The insurer revealed on Friday it had already stopped insuring, underwriting or directly investing in new oil and gas projects and would phase out underwriting and financing existing oil and gas businesses by 2025.

All direct investing in the oil and gas sector would end by 2040, the company said in a report.

The announcement puts the company at odds with the advice of the government’s Covid advisory commission, which has recommended Australia’s economic recovery from the pandemic should have a focus on gas.

Suncorp said the move built on its commitment last year to end any backing of thermal coal projects.

In the company’s sensitive sector guidelines, Suncorp’s external investment managers were asked to apply a shadow carbon price as they looked at investment opportunities “to manage the risk of stranded assets as we transition to a net-zero emissions economy”.

At the end of June, the company said fossil fuel extraction and generation made up less than 0.1% of its general insurance business. Among its insurance and shareholder investment assets, exposure was below 0.5%, and was less than 1.5% of all the investments it managed.

“Suncorp will continue to underwrite, lend to and invest in companies whose business is clearly consistent with the transition to a net-zero emissions economy by 2050,” the report said.

Current investments in low carbon industries stood at $236m at the end of June, the company said.

Insurance companies globally are introducing internal guidelines restricting their exposure to fossil fuels. At least four insurers of Australia’s controversial Adani coal mine have backed away from the project.

In 2019 Suncorp said it would not finance or insure new thermal coal mines and power plants and would not underwrite existing thermal coal projects after 2025.

Campaign group Market Forces said it had been told by Suncorp the company had already begun offloading shares in oil and gas companies.

But he said it was “a great step forward” and put the company ahead of many other insurers around the world in moving away from fossil fuels.

Brait said: “Suncorp has recognised that an expansion in oil and gas production will undermine the Paris Agreement on climate change and worsen the floods, bushfires, droughts and storms which are hitting its profits.

“With this new policy Suncorp has sent a clear message to the federal government, that it will not be a part of any expansion of dirty gas production.”

Market Forces claimed QBE was now the only major Australia-based insurer without a policy on backing for oil and gas.

Brait said: “QBE must stop undermining efforts to bring the climate crisis under control and join Suncorp and IAG in phasing out oil and gas exposure.

QBE’s group energy policy says it will continue to back oil and gas because it could complement renewable energy in electricity grids and was an important fuel as the world transitioned from burning coal for electricity.

A QBE spokesperson said the company supported the objectives of the Paris climate agreement and was implementing the recommendations of the international Financial Security Board’s taskforce on climate-related financial disclosures – a project chaired by Michael Bloomberg that encourages financial institutions and companies to disclose their exposure to risks from climate change.

The spokesperson said: “QBE has already ceased direct investment in thermal coal and has committed to phase out all direct insurance services for all thermal coal customers by 1 January 2030, at the latest. We have also committed to setting metrics and targets to measure and monitor other climate related risks and opportunities this year. These will be published in our 2020 annual report.” 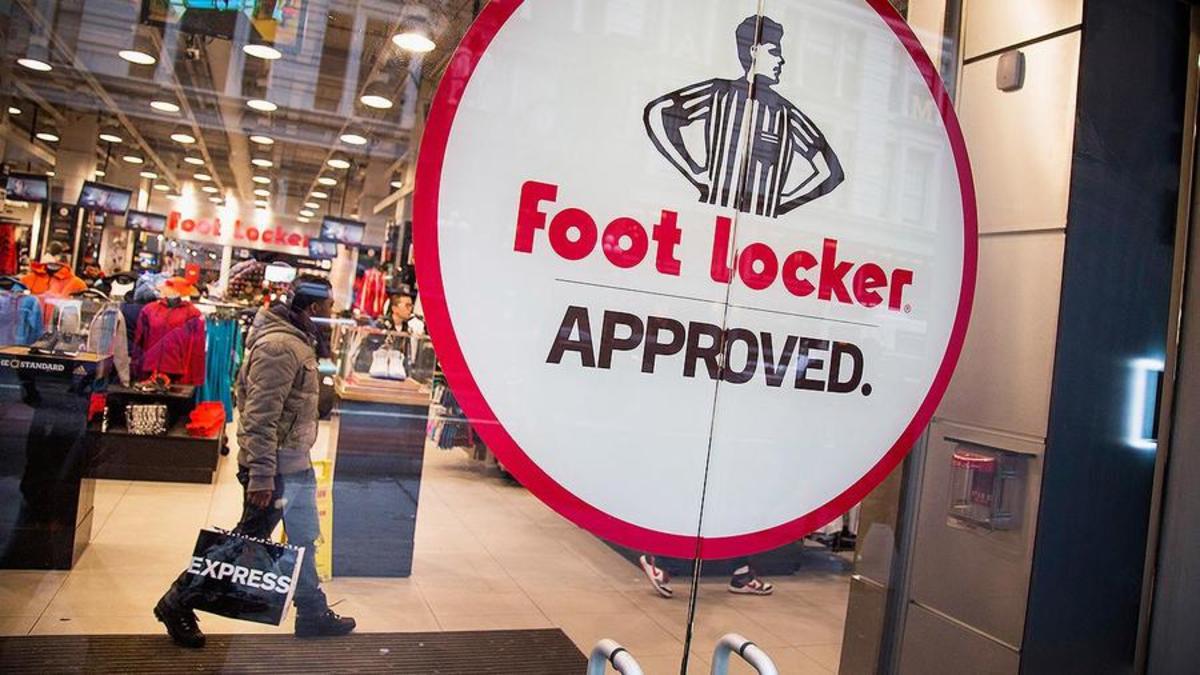