© Source: abolukbas / Shutterstock.com Luckin (LKNCY) logo on the wall of a coffee shop with a customer sitting at a table below it. Purveyor of coffee and fraud, Luckin Coffee (OTCMKTS:LKNCY) still commands plenty of attention and, for one reason or another, some investors remain captivated by Luckin stock. […]

© Source: abolukbas / Shutterstock.com
Luckin (LKNCY) logo on the wall of a coffee shop with a customer sitting at a table below it.

Purveyor of coffee and fraud, Luckin Coffee (OTCMKTS:LKNCY) still commands plenty of attention and, for one reason or another, some investors remain captivated by Luckin stock.

© Provided by InvestorPlace
Luckin (LKNCY) logo on the wall of a coffee shop with a customer sitting at a table below it.


Lingering enthusiasm for Luckin equity could be a symptom of the current climate in which younger investors are turning to investing apps and tempting fate with day trading. One thing those brazen traders haven’t been shy about doing this year is embracing controversial, low-priced equities on the brink of or already in bankruptcy.

It’s undeniably risky to own shares of a company that’s going belly up. That risk is elevated when the reasons for the financial weakness are fraud and erosion of investor trust.

While Luckin isn’t officially bankrupt – it has sufficient liquidity to “survive” – it does face major trust issues in both its home country of China and the U.S. that are likely to impede any near-term recovery.

Muddying Luckin’s recovery prospects and making it dubious that the $2 area in which the stock resides is warranted is history. Simply, history of financial markets confirms that companies have recovered from marketplace missteps and even bankruptcies. However, the list of firms that returned to former glory after perpetuating financial fraud is almost non-existent.

Obviously, where there’s fraud at the hands of a publicly traded company, regulators aren’t far behind. In April, the Securities and Exchange Commission (SEC), perhaps motivated by Luckin’s delisting from the Nasdaq, warned investors about the risks associated with emerging markets stocks.

In China, where Luckin is based, the China Securities Regulatory Commission (CSRC) – that country’s equivalent of the SEC – said it’s looking into the revenue misstatement scheme at the coffee house operator. The hits don’t end there. China’s State Administration for Market Regulation is investigating two entities related to Luckin and a third party for their roles in the sales inflation fraud.

Then there’s political pressure. In May, the Senate passed S. 945 – Holding Foreign Companies Accountable Act. At its core, this legislation is designed to hold foreign companies, mainly Chinese, trading in the U.S. to the same standards as comparable American companies.

The Luckin collapse provided some impetus for this legislation and while it hasn’t been signed into law yet, it could again become a front-burner issue if President Trump wins reelection and Republicans maintain control of the Senate.

For now, the odds on both those things happening are long, but the fact is that 156 Chinese companies listed in the U.S., mostly of the penny stock variety, are under some form of investigation by domestic regulators.

In an effort to allay investors’ concerns and perhaps curry favor with regulators, there’s been significant turnover on the Luckin board of directors, a typical move for companies battling fraud allegations. That doesn’t necessarily mean corporate culture, which is pivotal in redemption stories, is changing.

“Going forward, regulators should direct more attention toward improving board culture in corporate governance reforms,” writes Mak Yuen Teen, associate business professor at National University of Singapore Business School. “Boards that truly want to be effective must first recognize behavioral pitfalls before they can mitigate them.”

And if all the turbulence and scandal don’t keep investors away from Luckin, fundamentals probabaly should. The Chinese coffee market does offer growth potential, but this is a tea culture. Any growth a redeemed Luckin could generate in its home market would be of the slow variety because coffee consumption in the world’s largest country is only increasing at 5% annually. That’s not a run rate for a growth stock and it’s not enticing enough to take on a controversial name.

Todd Shriber has been an InvestorPlace contributor since 2014. As of this writing, he did not hold a position in any of the aforementioned securities.

Gallery: The Best Dividend Stocks to Buy in 9 Sectors (InvestorPlace) 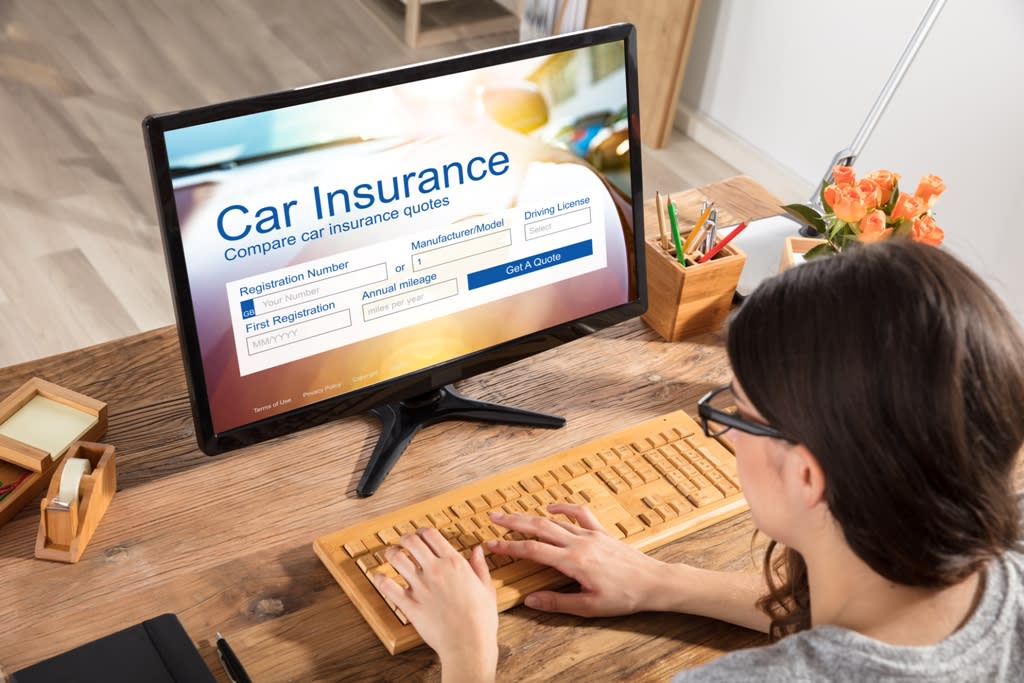