We’ve seen our fair share of business intelligence (BI) platforms that aim to make data analysis accessible to everybody in a company. Most of them are still fairly complicated, no matter what their marketing copy says. MachEye, which is launching its AI-powered BI platform today, is offering a new twist […]

We’ve seen our fair share of business intelligence (BI) platforms that aim to make data analysis accessible to everybody in a company. Most of them are still fairly complicated, no matter what their marketing copy says. MachEye, which is launching its AI-powered BI platform today, is offering a new twist on this genre. In addition to its official launch, the company also today announced a previously unreported $4.6 seed funding round led by Canaan Partners with participation from WestWave Capital.

MachEye is not just what its founder and CEO Ramesh Panuganty calls a “low-prep, no-prep” BI platform, but it uses natural language processing to allow anybody to query data using natural language — and it can then automatically generate interactive data stories on the fly that put the answer into context. That’s quite a different approach from its more dashboard-centric competition.

“I have seen the business intelligence problems in the past,” Panuganty said. “And I saw that Traditional BI, even though it has existed for 30 or 40 years, had this paradigm of ‘what you ask is what you get.’ So the business user asks for something, either in an email, on the phone or in person, and then he gets an answer to that question back. That essentially has these challenges of being dependent on the experts and there is a time that is lost to get the answers — and then there’s a lack of exploratory capabilities for the business user. and the bigger problem is that they don’t know what they don’t know.”

Panuganty’s background includes time at Sun Microsystems and Bell Labs, working on their operating systems before becoming an entrepreneur. He built three companies over the last 12 years or so. The first was a cloud management platform, Cloud360, which was acquired by Cognizant. The second was analytics company Drastin, which got acquired by Splunk in 2017, and the third was the AI-driven educational platform SelectQ, which Thinkster acquired this April. He also holds 15 patents related to machine learning, analytics and natural language processing.

Given that track record, it’s probably no surprise why VCs wanted to invest in his new startup, too. Panuganty tells me that when he met with Canaan Partners, he wasn’t really looking for an investment. He had already talked to the team while building SelectQ, but Canaan never got to make an investment because the company got acquired before it needed to raise more funding. But after an informal meeting that ended up lasting most of the day, he received an offer the next morning.

MachEye’s approach is definitely unique. “Generating audio-visuals on enterprise data, we are probably the only company that does it,” Panuganty said. But it’s important to note that it also offers all of the usual trappings of a BI service. If you really want dashboards, you can build those, and developers can use the company’s APIs to use their data elsewhere, too. The service can pull in data from most of the standard databases and data warehousing services, including AWS Redshift, Azure Synapse, Google BigQuery, Snowflake and Oracle. The company promises that it only takes 30 minutes from connecting a data source to being able to ask questions about that data.

Interestingly, MachEye’s pricing plan is per seat and doesn’t limit how much data you can query. There’s a free plan, but without the natural search and query capabilities, an $18/month/user plan that adds those capabilities and additional search features, but it takes the enterprise plan to get the audio narrations and other advanced features. The team is able to use this pricing model because it is able to quickly spin up the container infrastructure to answer a query and then immediately shut it down again — all within about two minutes.

Mon Nov 9 , 2020
A startup growth advisor and Founder of Startup Growth Mode who has consulted for more than 200 high-growth companies. getty Entrepreneurs find success from major factors, including their decisions and motivation. I’ve seen many entrepreneurs excel at what they do, but when it comes to some of their actions, they don’t always […] 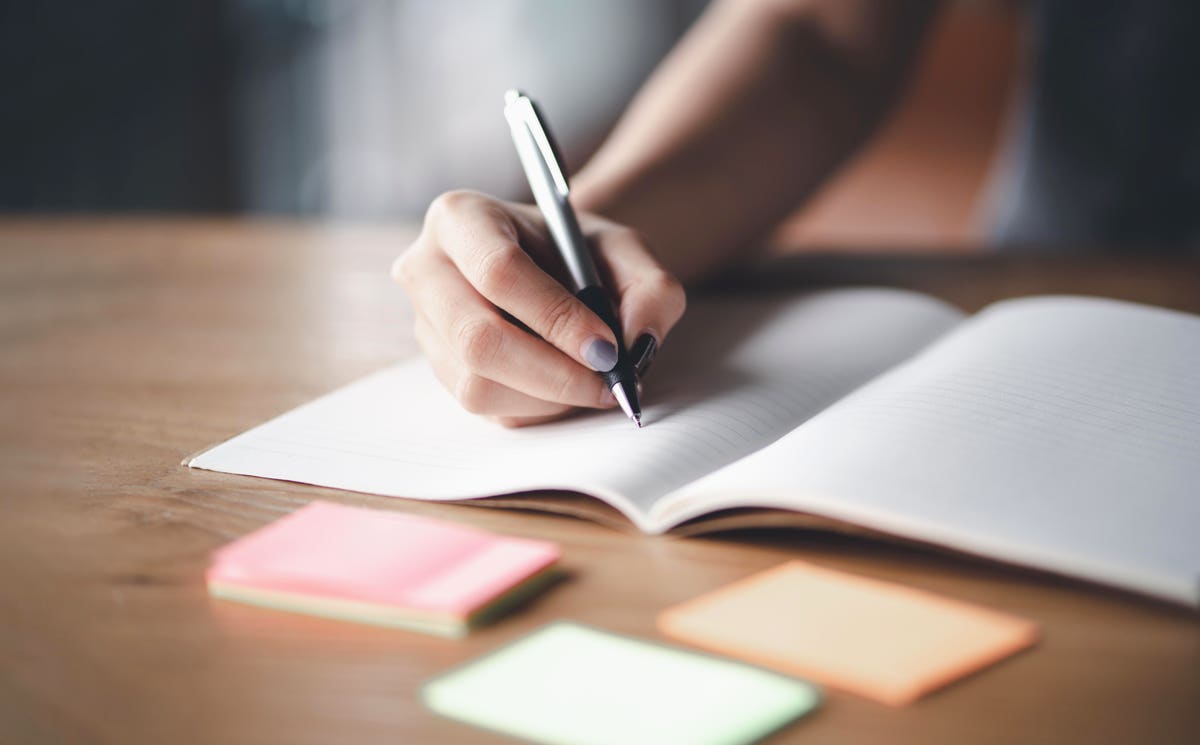