The insurance industry has hardly covered itself in glory in recent months, refusing to pay out on claims made by owners of small firms who understandably thought their business interruption policies would kick in as a result of the pandemic.  Yet its reputation has not been entirely left in shreds. […]

The insurance industry has hardly covered itself in glory in recent months, refusing to pay out on claims made by owners of small firms who understandably thought their business interruption policies would kick in as a result of the pandemic.

Yet its reputation has not been entirely left in shreds. While providers of such cover nervously await a High Court judgment due next month on whether they should (rightly) be required to pay such claims, there is a cohort of insurance companies determined to do the right thing by customers. They are providers of financial protection insurance.

This cover comes in many forms, but typically pays policyholders who suffer a serious illness such as cancer or a stroke a lump sum (critical illness cover) or regular monthly sum (income protection), or a lump sum upon death (life insurance).

© Provided by This Is Money
Hope: Peter Tompkins, who has a rare cancer, with his wife Bethan, Charlie and Ella

Peter Tompkins, 37, is determined to find a treatment that will keep his lung cancer at bay – long term.

Helped by his wife Bethan, he has researched a host of new possible remedies for the rare form of cancer (mucinous adenocarcinoma) that has already resulted in a fifth of his right lung being removed – and he has tried many of them.

‘I’m determined to fight the cancer,’ he says. ‘I’ve never smoked and until the cancer struck I was a keen runner and a rugby player. I also want to enjoy my children and see them grow up.’

Ella is seven and Charlie four. His quest to find a treatment has been made easier by a £200,000 payout from a combined critical illness and life policy that he and Bethan took out when buying their home in Cardiff 11 years ago. The Zurich policy paid out late last year, enabling him to test treatments he wouldn’t otherwise have been able to afford.

It has also allowed the family to spend some money renovating their home, where Peter spent most of lockdown shielding.

‘The prognosis for my cancer is not good,’ he admits. ‘More surgery may be necessary but I’ll keep going.’

All payouts are tax-free and major providers include Aviva, Aegon, Legal & General and Zurich.

Although this hasn’t always been the case, the overwhelming majority of claims made on such plans are now met by insurers.

Tomorrow, insurer Zurich will demonstrate the renewed robustness of this cover when it releases its claims statistics for the first six months of this year. Like most – but not all – financial protection insurers, Zurich publishes data regularly to prove the cover is worth buying and that it accepts far more claims than it rejects.

The figures will show that Zurich paid more than £154million in life insurance claims – a jump of more than £14.2million on the same period last year – with Covid-19 claims accounting for a third of this increase. Just 1 per cent of claims were rejected, a result of customers not revealing key medical details (for example a history of alcohol abuse) when they took out cover, it will say.

The data for critical illness cover will show that 86 per cent of claims were met – with nearly one in five claims being breast cancer related. Of the £42million paid out, £575,000 related to claims for children – typically resulting from leukaemia.

Of the 14 per cent of claims rejected, the main reason cited is the non-disclosure of key medical data when cover was purchased.

This was a result of many hospitals postponing diagnoses and treatments as they dealt with the intake of Covid-19 patients.

Peter Hamilton, head of retail protection at Zurich, told The Mail on Sunday: ‘Our claims data shows we have seen a marked increase in the number of customers and their families needing to claim on their life insurance policies, with this jump driven in part by the Covid-19 pandemic.

‘This is exactly why we’re in business – to help families at the most difficult times in their lives.

‘We’ve also seen fewer critical illness claims towards the end of the first half of this year, so we urge customers to seek medical advice to ensure they are accessing any treatment they may need.’

As reported in The Mail on Sunday last month, many protection insurers and advisers have seen an increase in the number of households buying financial protection.

This continues to be the case. Roy Mcloughlin is a director of the wealth manager Cavendish Ware. He says: ‘The last six months have seen many people examine their own mortality and financial security in a manner never seen before. This has resulted in an increase in queries and questions from individuals and small business owners. Coronavirus has put a spotlight on financial protection insurance.’

Yet advisers believe the tide could turn as workers are laid off and household finances come under increasing pressure – leading to policies being cancelled.

Ben Burgess, senior adviser at the protection specialist LifeSearch, says: ‘It’s clear that disposable income is getting tight as people begin to experience the full impact of the recession. We have seen an increase in people asking to make changes to their policies, including cancellations. Yet this is not always the best option.’

Burgess is ‘pleased’ that some insurers allow policyholders to take temporary payment holidays without compromising their cover. Others have permitted the amount of existing cover to be decreased, thereby reducing the monthly premium that a customer must pay.

Mcloughlin implores customers struggling to keep their cover going to talk to either an adviser or their insurer before cancelling.

This would pay out in the event of death or one of a list of specified serious illnesses.

Video: Calls for benefit cap to be suspended during crisis – see who’s most affected (Birmingham Mail) 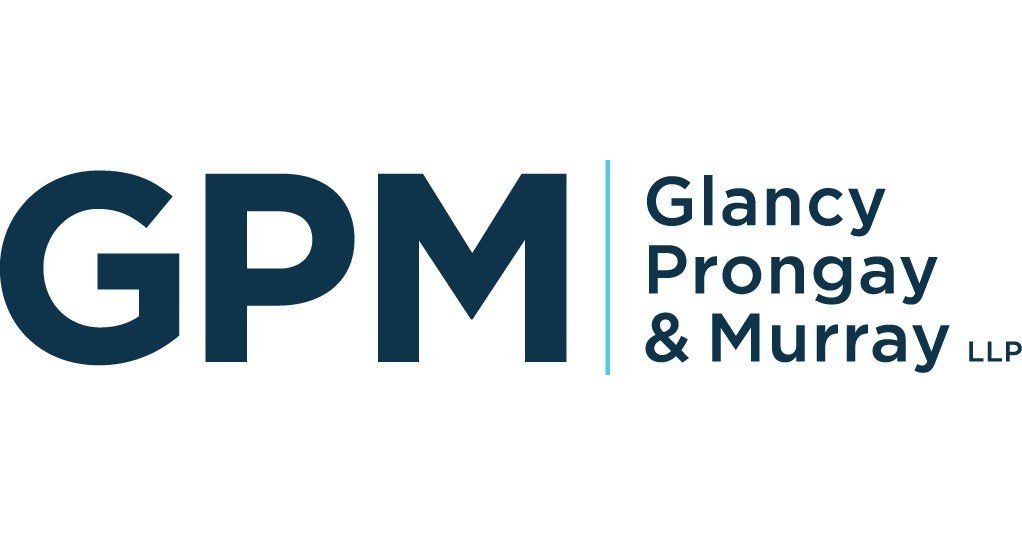