South Korea has been castigated by environmentalists and international investors for failing to follow Japan in slashing funding for coal power overseas. The criticism was levelled as Moon Jae-in’s government touted investment in clean energy as part of a Green New Deal, a vital component of an unprecedented $233bn stimulus […]

South Korea has been castigated by environmentalists and international investors for failing to follow Japan in slashing funding for coal power overseas.

The criticism was levelled as Moon Jae-in’s government touted investment in clean energy as part of a Green New Deal, a vital component of an unprecedented $233bn stimulus that was pledged in the wake of the economic damage wrought by coronavirus.

The pressure on South Korea to follow suit comes after rising investor concern about carbon emissions and climate change: state-backed Korea Electric Power Corp alongside Korean banks have been targeted by activists over involvement in coal projects in south-east Asia.

Park Yoo-kyung, an adviser at APG Asset Management, the Dutch pension fund, said South Korea had fallen behind other OECD countries in taking “sincere” action to comply with the Paris climate agreement.

“It used to be that South Korea and Japan were both considered inactive, but with the latest announcement made by the Japanese government concerned investors now consider Korea as the most underperforming country from a climate change perspective,” she said.

The criticism has exposed the immense challenge facing Asia’s fourth-biggest economy to shift to cleaner fuels at home and to stop profiting from dirty fuels abroad — while also protecting jobs in an economy where high-tech manufacturers rely on cheap fossil fuels.

The finance ministry said the government planned to “thoroughly review” the legislation, “considering global co-operation in climate change response and its impact on domestic industries”. The ministry did not comment further.

But environmentalists said the government had skirted the issue of coal and will struggle to meet its commitments under the Paris climate accord, where Seoul promised to cut carbon emissions by 37 per cent from business-as-usual levels by 2030. 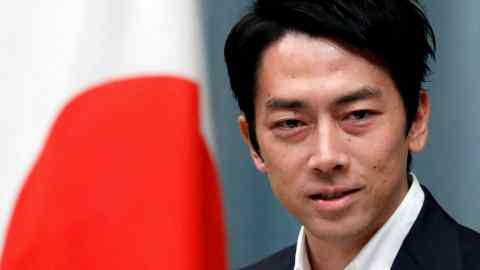 South Korea has a dearth of natural resources and derives just 5 per cent of its electricity from renewable energy. That is the lowest proportion of any OECD country, according to International Energy Agency data. The agency ranked South Korea 58 out of 61 countries in the Climate Change Performance Index this year.

Kim Ji-seok, a climate and energy specialist at Greenpeace in Seoul, said there remained a “huge gap between what the Green New Deal should be, and what has been announced”.

“The government seems to be focused on minimising disruption to the existing industries and believing that making small incremental changes is enough not only for meeting South Korea’s responsibility to address the global climate crisis but for keeping industrial competitiveness in the global market,” Mr Kim said.

Energy is the world’s indispensable business and Energy Source is its newsletter. Every Tuesday and Thursday, direct to your inbox, Energy Source brings you essential news, forward-thinking analysis and insider intelligence. Sign up here. 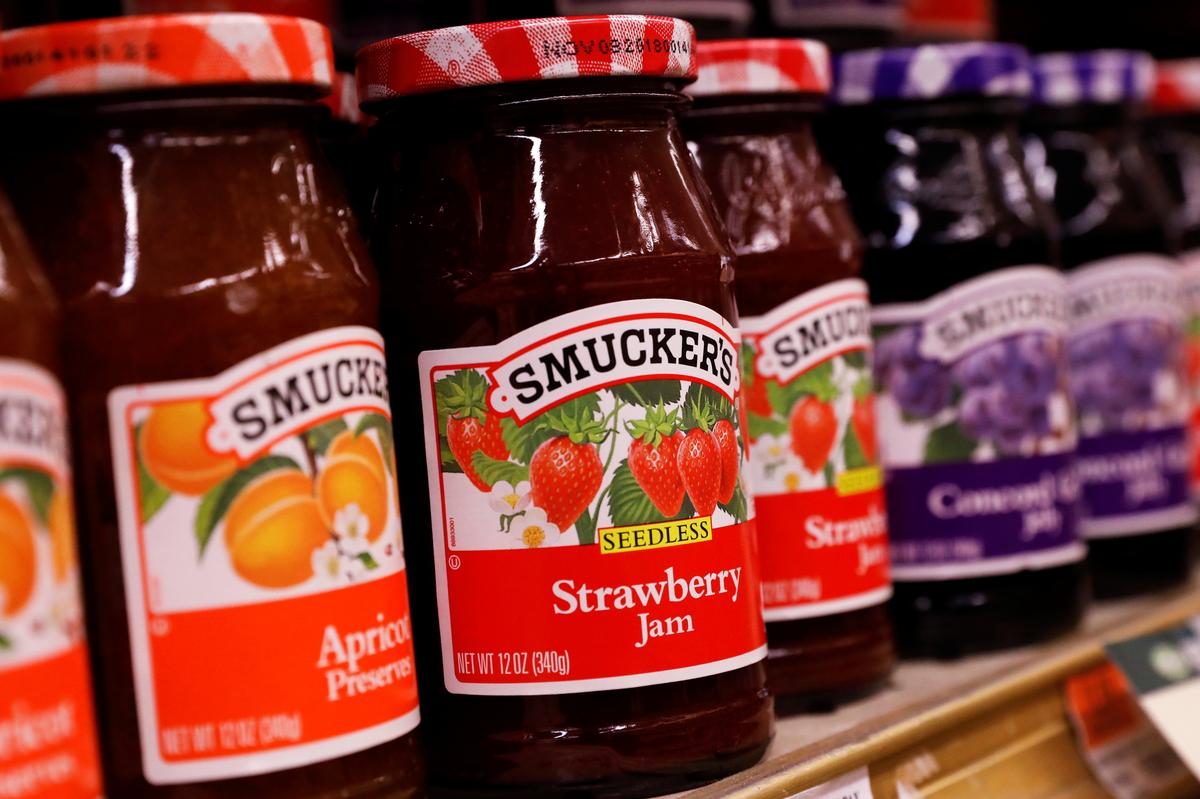