For many of the nearly 28 million Americans without health insurance, complying with the CDC guidelines to stay home and in touch with a doctor when Covid-19 symptoms are present is an impossibility. © Scott Eisen/Getty Images PLYMOUTH, MA – AUGUST 10: Onlookers watch from the shore as The replica […]

For many of the nearly 28 million Americans without health insurance, complying with the CDC guidelines to stay home and in touch with a doctor when Covid-19 symptoms are present is an impossibility.

© Scott Eisen/Getty Images
PLYMOUTH, MA – AUGUST 10: Onlookers watch from the shore as The replica ship Mayflower II comes back into Plymouth Harbor after being rehabbed in Connecticut for the past three years on August 10, 2020 in Plymouth, Massachusetts. This year marks the 400th anniversary of the Pilgrims landing in Massachusetts. Festivites around the aniversary were scaled back due to the coronavirus pandemic. (Photo by Scott Eisen/Getty Images)


As acting director of the Centers for Disease Control and Prevention (CDC) during the H1N1 pandemic in 2009, I learned that the agency’s guidelines were only as effective as the public’s ability to follow them. Today, millions of Americans lack the means to do so because of housing and economic insecurity, a lack of sick leave or family medical leave, or no transportation to drive to a clinic or testing site. But the inability of many people to afford health insurance — particularly people of color or those in low-wage jobs — is one of our nation’s clearest vulnerabilities during this pandemic.

There will be a reckoning and a reassessment of American priorities after the pandemic recedes. When this happens, lawmakers must have the vision and courage to look beyond the political wreckage of past health care battles and consider how to build a better system. There are many means to a better end, but the path forward must include both increased eligibility for subsidized coverage and cost containment measures. We should look to build on the promise of the Affordable Care Act (ACA) to extend coverage and fill the gaps that still exist. The coronavirus has exposed this nation in many ways, and we must find the will to address the inequitable, incoherent and inefficient health insurance system that plagues us today.

Our employer-based system — formed almost as an accident of history after World War II — has become increasingly ill-suited for our times. Costs are too high, as is the number of uninsured, and the system is complex, unwieldy and ailing. Despite the 2010 coverage expansion of the ACA that has become a lifeline for millions, a population near that of Texas is still uninsured, and this could grow by millions as a result of the current economic dislocation. It is hard to find anyone who defends this status quo.

The unreliable link between jobs and coverage, combined with ideologically driven state variations on whether to expand Medicaid, results in a country where access to health care depends on where you live and work. This sad truth is not new, but it has been put on display during a pandemic that has served as both an illustration and an accelerant of the unequal opportunities and systemic barriers that leave Black, Hispanic and Native Americans exposed and disproportionately vulnerable.

At a time when health care needs are swelling alongside federal and state deficits, a moral and fiscal case can be made for dramatic structural change. The moral case is implicit, as any society that purports to value its people — all of its people — cannot be satisfied with a status quo that leaves tens of millions of people exposed and uncared for as Covid-19 rages on, with both physical and mental health needs growing by the day. The fiscal case has perhaps never been more evident than it is today, as health care costs unrelated to the pandemic are straining workers, businesses and taxpayers amid a historic economic downturn.

People with employer-sponsored insurance are considered the lucky ones. However, a closer look reveals a different truth: higher premiums devour ever-larger portions of take-home pay, and copays and prescription drug costs chip away at the remainder. According to research from the Kaiser Family Foundation, the average premium paid by workers for family coverage has increased 71% over the past decade, while the average deductible has increased 162%. Not surprisingly, many Americans are deeply worried about paying for their health care in the months ahead.

For countless small businesses, devastated by the pandemic, annual plan renewals have likely become a grueling exercise to see whether the math will work. In some states, employer-sponsored insurance pays health care providers rates that are as much as 300% higher than those paid by the Medicare program — a reality that has led more small businesses to end employer-sponsored plans altogether. Pharmaceutical companies have been driving costs higher, health systems dictate prices, and employers — unlike the government — have little power to effectively negotiate. The federal tax incentive for businesses dulls the pain of exorbitant costs, a fiscal illusion that helps obscure the need for change.

Though I now run the nation’s largest philanthropy focused solely on health, I don’t have the hubris to suggest that I or our foundation can provide the single answer to solve America’s health insurance challenges. But the evidence clearly demands a new path toward a better system that will give every person access to affordable, high quality, comprehensive health care. Doing so could save suffering, lives and our scarce dollars.

The CDC, an agency I called home for 13 years, is uniquely equipped to provide sound, science-based guidance for our nation during this public health emergency. But if millions of people can’t follow this advice or have their basic medical needs met, we will all continue to pay the price during this pandemic and for however long we tolerate this broken and unjust system. 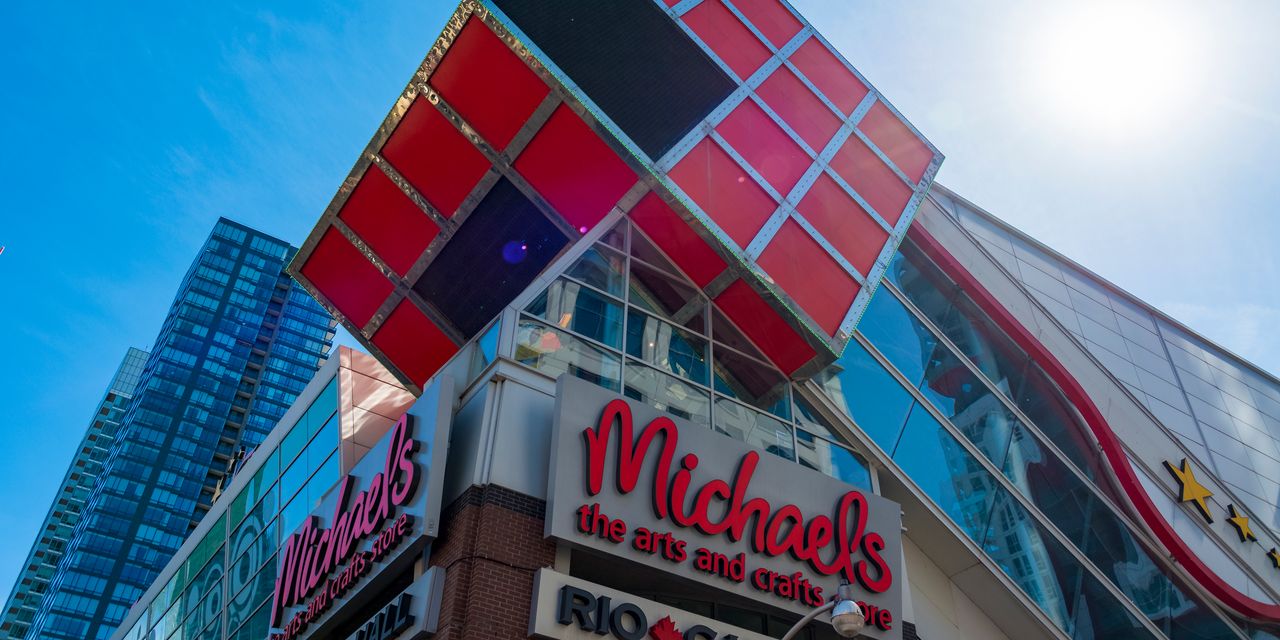