Gallery: Which government’s COVID support has been most generous? (Lovemoney)


As the outbreak raged, total public debt rocketed above £2.0 trillion for the first time, striking a record high proportion of 102 percent of gross domestic product (GDP).

Commentators argue that a combination of taxation, inflation, spending cuts, and even economic growth could help balance the books for Sunak.

But the public purse also faces the additional threat of a potential no-deal Brexit at the end of this year.

Public sector net borrowing — the state’s preferred measure of the deficit — hit a record £173.7 billion in the first five months of its 2020-2021 fiscal year, or April to August.

That was an eye-watering £145 billion more than the year-earlier figure.

“It is unavoidable that taxes will rise… but the right decision is to not raise taxes now,” Warwick University economics professor Arun Advani told AFP.

“It is hard to predict when — it will depend on the pandemic. If we see a winter not as bad as the spring, then end of March 2021 could be the time to… lay out an economic plan.”

Last week he launched a new coronavirus jobs protection initiative that will support wages of staff keeping at least one third of their usual working hours.

But the plan is dwarfed by the current generous furlough scheme, which is due to end next month after paying out billions of pounds to support wages of almost 10 million workers.

Analysts now fear a spike in unemployment in the coming months, as many businesses cannot afford to keep staff even on reduced hours.

“The best option now is holding your breath. The whole private sector is at risk at the moment,” said Advani. Inflation would only “slowly” erode state debt over time, he added.


Johnson had previously ruled out more spending cuts following harsh state austerity implemented in the aftermath of the global financial crisis, according to Advani.

“There’s basically nothing left to cut. Last time it was hard to see where to cut; this time it is basically impossible.”

Josie Dent, economist at the Centre for Economics and Business Research think-tank, argued that spending cuts would be in the pipeline in the longer term.

“When the coronavirus crisis has been dealt with — to the extent that businesses are able to fully resume normal trading — there will have to be measures taken to bring the budget back to balance,” Dent told AFP.

“It is likely that this will come about through a combination of higher taxes and public spending cuts.

“The government should aim to reduce the deficit over around a decade, so as not to limit economic growth as the UK recovers by taxing businesses too harshly or cutting spending.”

She conceded there was “limited scope” to tax business or cut public spending — and warned that income tax might have to rise.

Economic growth could be a distant hope for the recession-mired economy after Johnson last week imposed fresh lockdown restrictions to combat rising Covid-19 infections — and stop a lethal second spike.

Ben Zaranko, from UK think-tank the Institute for Fiscal Studies, said Brexit uncertainty and Covid made for an “extraordinarily difficult” time to formulate public spending plans.

“Covid-19 has blown previous spending plans out of the water,” he added.

The government’s Office for Budget Responsibility fiscal watchdog has forecast the state deficit will balloon this year to ?372.2 billion — seven times that of 2019-2020 — because of costly virus measures.

The British economy shrank by a fifth in the second quarter, more than any European neighbour, after the March 23 lockdown plunged the country into its deepest recession on record. 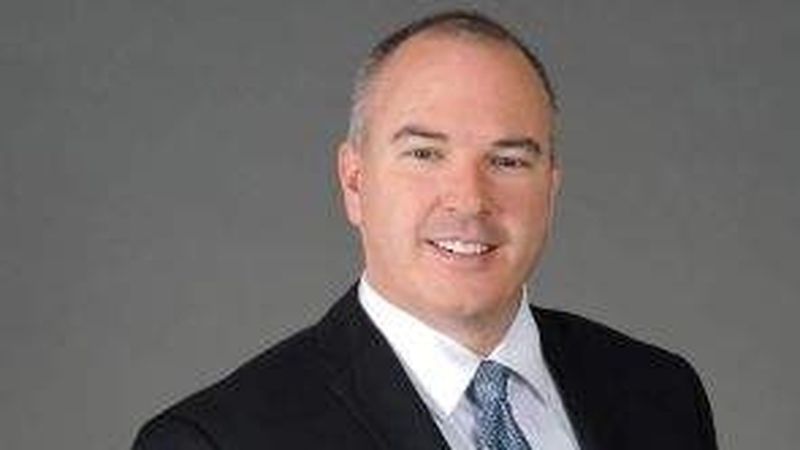