Li Xinze made waves as China’s first major tech CEO born after 2000, but has subsequently stepped back to serve as president of his firm Chongcai Technology – so what’s next for the young programming upstart? Photo: Miaopai In 2017, Li Xinze burst onto Chinese media platforms, hailed as the […]


Li Xinze made waves as China’s first major tech CEO born after 2000, but has subsequently stepped back to serve as president of his firm Chongcai Technology – so what’s next for the young programming upstart? Photo: Miaopai

In 2017, Li Xinze burst onto Chinese media platforms, hailed as the first CEO born after 2000 to run his own company, Chongcai Technology. His friends refer to him as the “future Jack Ma of Alibaba” and he was also praised by Xiaomi CEO Lei Jun for a bold statement posted on Weibo.


Get the latest insights and analysis from our Global Impact newsletter on the big stories originating in China.

Some older entrepreneurs in their thirties and forties, they can’t understand the internet

Unsurprisingly, this kind of bold statement ruffled feathers in a traditional business environment prone to value experience and praise the wisdom of elders.

But Xiaomi’s Lei saw youthful wisdom in this fiery upstart – then just 17 years old – and confessed that he was feeling the pressure as an older generation entrepreneur. He agreed with Li’s words, encouraging those born after 2000 to work hard and pursue their dreams.

Many quickly became curious about Li and his company – and some are now wondering where he is three years later.

Born in 2000 in Luoyang, Henan province, Li established his own gaming site when he was 10. Three years later, he made a gaming module and by the time he was 15, he received the gold certificate from Microsoft Virtual Academy. Li continued to tutor himself and received more programming certificates from South Korea, Japan and Taiwan.

In 2015, Li established Chongcai Technology with a friend and two months into the operation, he was made the CEO.


Li was invited to lecture, go on television, be interviewed and enjoyed a great deal of exposure, applause and scrutiny in the media. At the same time, the spotlight from Lei in 2017 had already attracted investors. Li had made history in becoming the first company “post 2000” to receive an angel investment, which was reportedly worth three million yuan (US$450,000).

He studied in Russia

Before heading to Russia to pursue his university education in 2017, Li resigned as CEO and now serves as president of the company. Currently, Chongcai Technology produces intelligent dustbins, simulation games and eco-friendly crop cultivation.

© Provided by South China Morning Post
Li Xinze made the bold step of resigning as CEO of Chongcai Technology – while still a teenager. Photo: Miaopai

At the beginning, Li’s employees were all born after 2000. By 2018, he was having a hard time, as many of his staff were at the age of taking their college entrance exams. As older staff left, new employees were coming in, but few could meet Li’s standards.

How did entrepreneur Chen Yuheng become a CEO at age 13?


Earlier in June 2020, Chongcai Technology also announced their A-round financing plan of 12 million yuan (US$1.8 million) worth of planned funding.

While his young age and experience in running a company raised eyebrows and doubts from many, it is hard to say what the future holds for Li. After all, Alibaba CEO Jack Ma didn’t have the easiest start in business, either.

This article originally appeared on the South China Morning Post (www.scmp.com), the leading news media reporting on China and Asia. 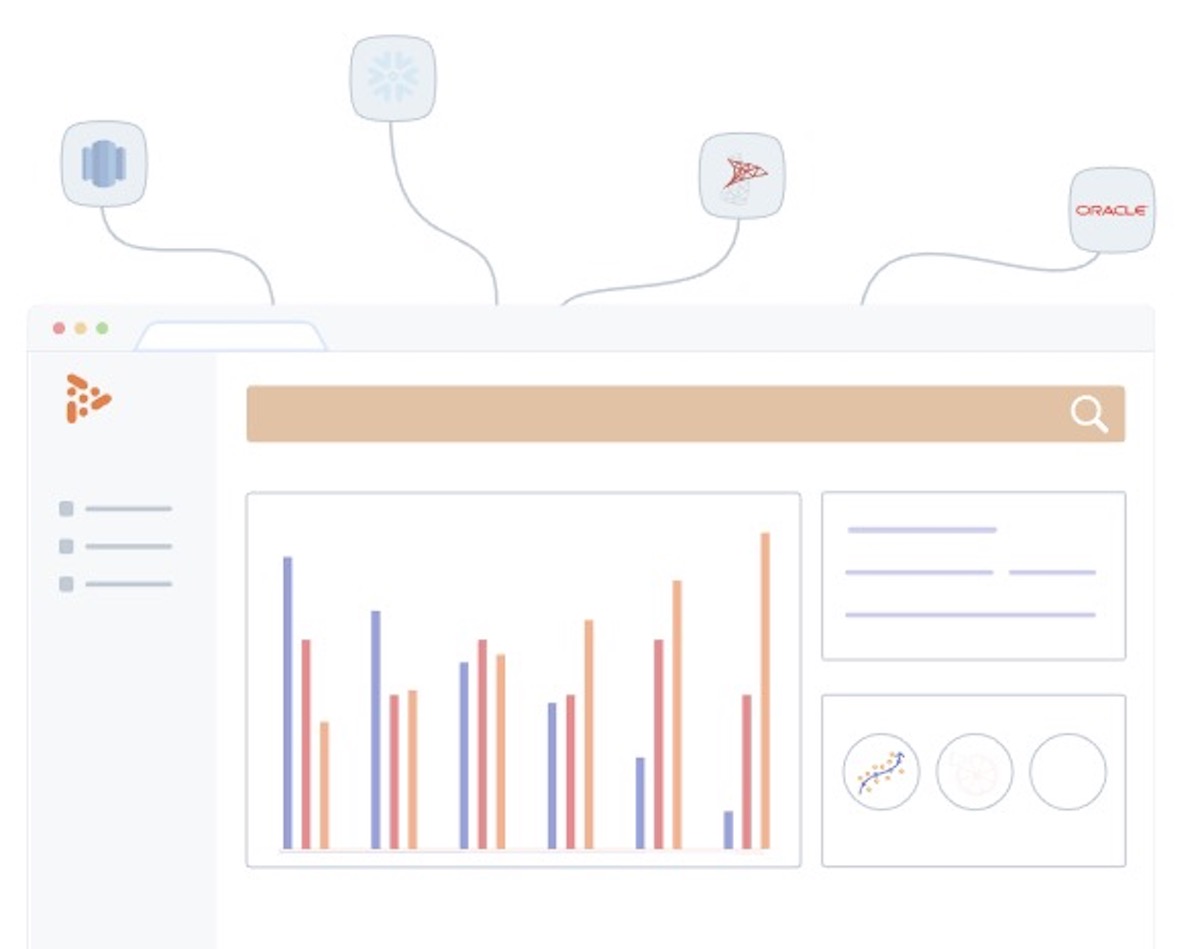